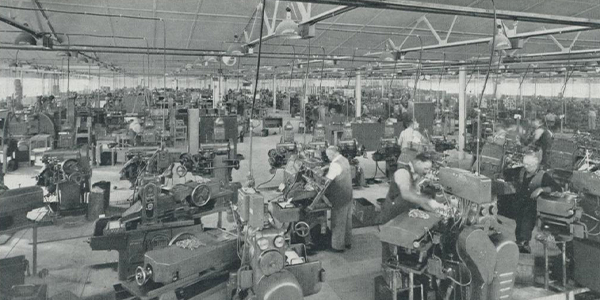 P&N was founded as Patience & Nicholson in 1921 in the suburbs south-east of Melbourne. Six short years after being founded, the company had grown enough to move operations to Maryborough in central Victoria, as part of a relocation program offered by the local council.

In their new home, Patience & Nicholson quickly grew a reputation of manufacturing the finest available cutting tools and a high-quality alternative to imported brands.

In the next decade, P&N became the largest cutting tools manufacturer in the Southern Hemisphere and was producing a wide range of products.

By the 1950’s, P&N had once again outgrown their home and set about building a brand-new purpose-built plant to open in 1958, where it remains today.

The second move to pastures new set up P&N for another twenty years at the forefront of the Australian market. P&N had developed market dominance and was beginning to enjoy success exporting their products internationally.

The early 1980’s saw P&N’s workforce at its largest, with approximately 620 people enjoying employment across the company’s plants. 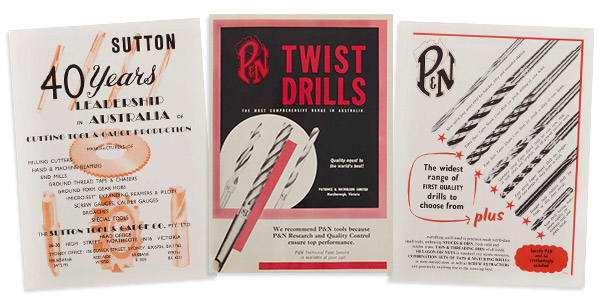 Sadly, the good times of the last two decades were replaced by some of the more trying times in the company’s history.

Operations across the board were scaled back and the market dominance P&N had
enjoyed over the last twenty years began to slip.

A series of takeovers and subsequent takeovers reduced the workforce from its peak to just 75 employees by the late 1990’s, and the future of Patience & Nicholson looked more uncertain than ever.

After a series of different owners to close out the 20th century, Patience & Nicholson was purchased by Sutton Tools, in early 2001. The acquisition secured the long-term future of P&N.

Since the acquisition by Sutton Tools the plant has undergone a period of continuous change and improvement, restoring it to a world-class manufacturing facility concentrating on the supply of drill blanks to the entire Sutton group as well as manufacturing a specific range of drills for both domestic and export markets.

We’re looking forward to what the next 100 years has in store. 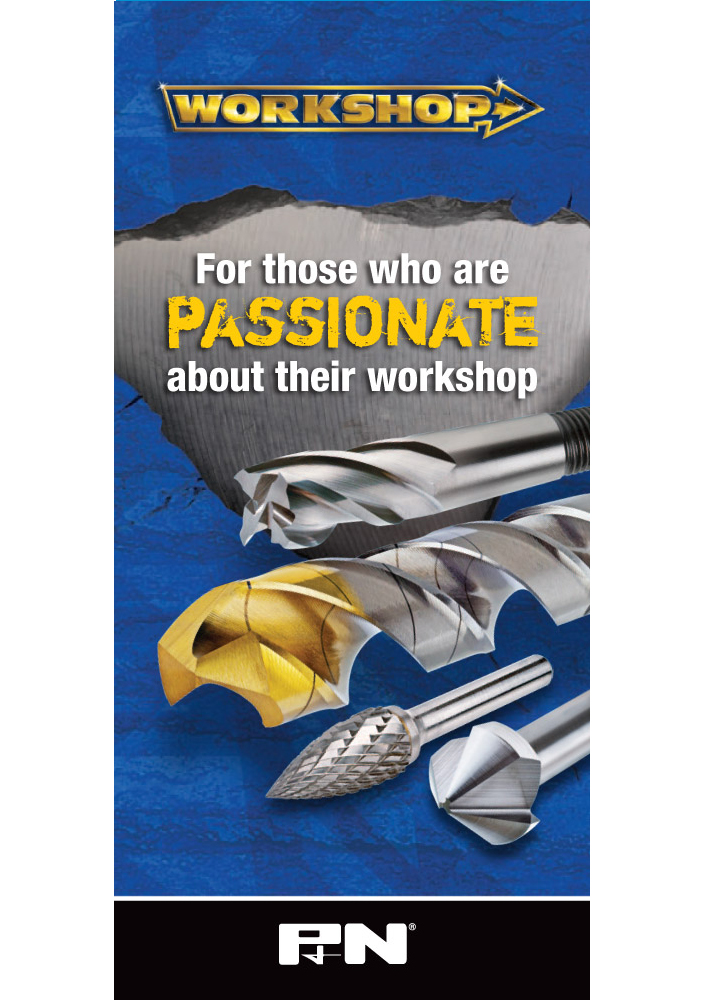 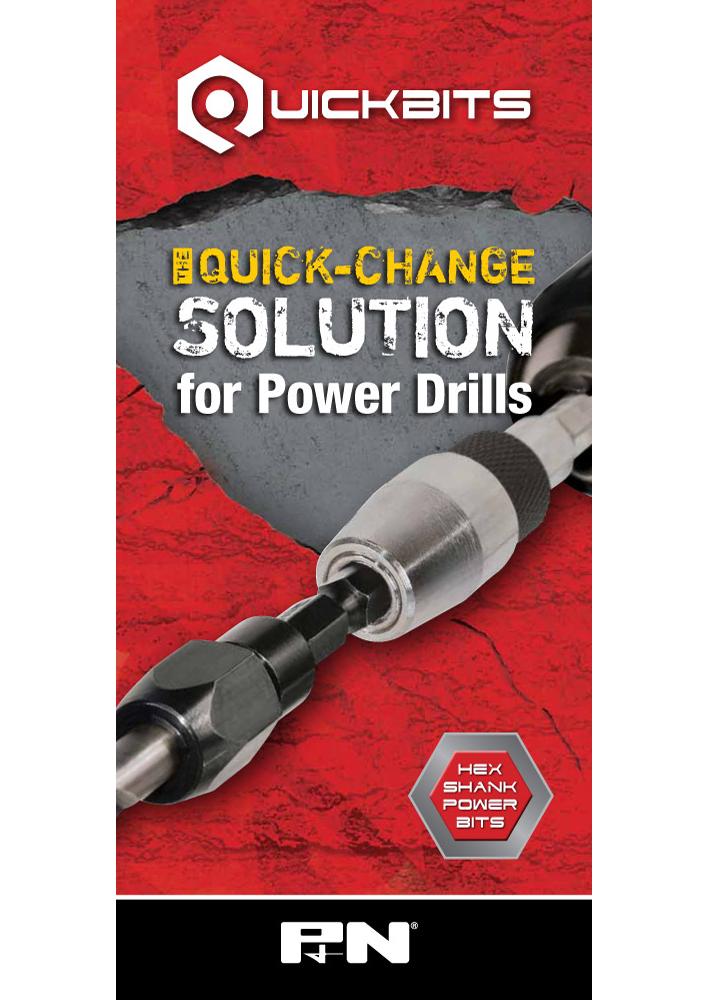 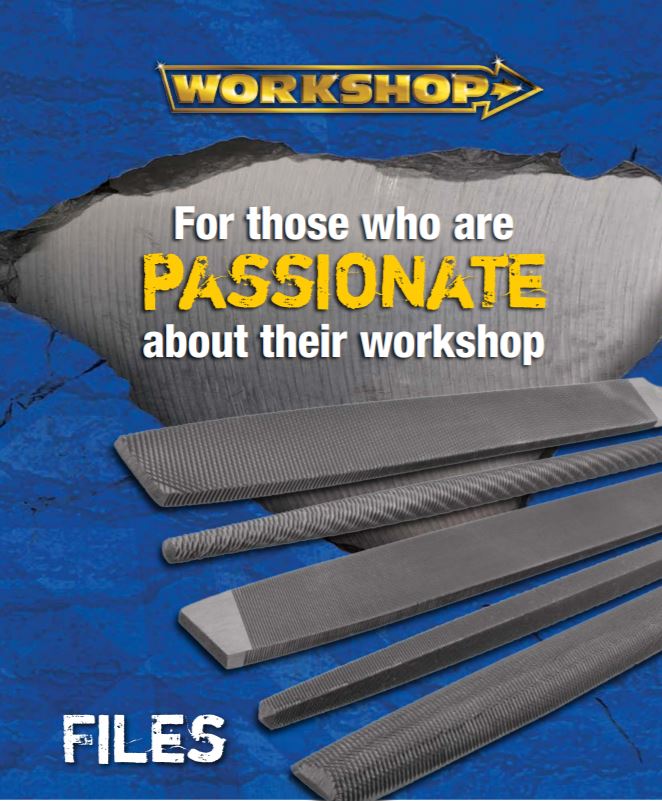